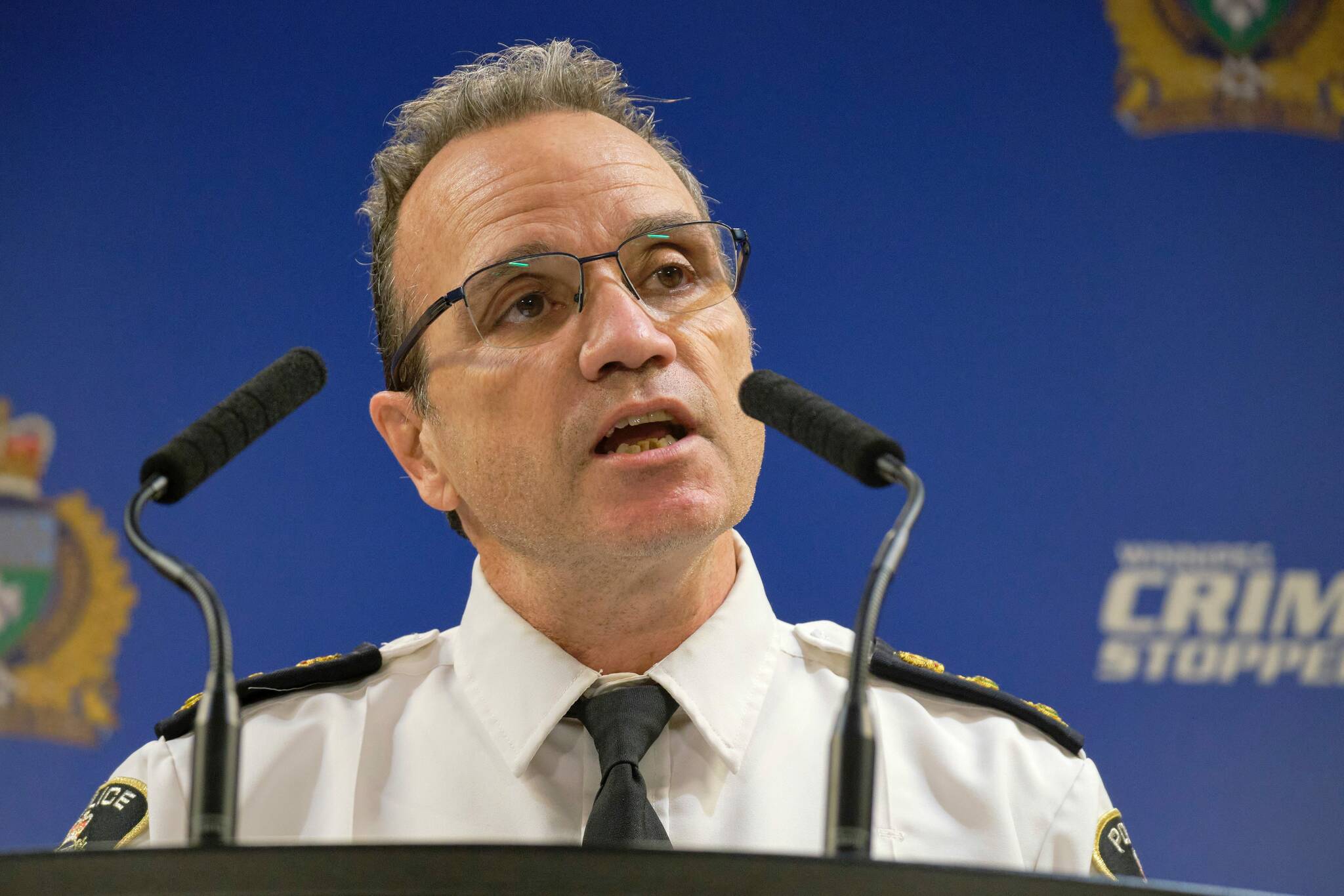 The cost of investigating the record number of homicides in Winnipeg this year, including four blamed on an accused serial killer who preyed on vulnerable women, is expected to hit $10 million.

“Police resources are finite, and the way we respond, not unlike an ER hospital, it’s a triage system. We end up often having to put most of our resources into higher-priority things. Homicide is certainly one of those,” police chief Danny Smyth told the Winnipeg Police Board Friday.

As of Dec. 2, homicide detectives had probed 50 slayings, including four cases linked to a 35-year-old man. Jeremy Skibicki has been charged with four counts of first-degree murder.

On Thursday, police released photos of a reversible jacket similar to one worn by one of the victims, and appealed for the public’s help to identify her.

Smyth told the police board the average cost of investigating a homicide was $214,211 in 2021.

The record number of cases has taken a toll on manpower and police finances this year, he said.

The national clearance rate is closer to 67 per cent, Smyth said.

He also updated the board on the Project Reclaim task force, which seeks to increase police presence in neighbourhoods with high property crime rates. Officers arrested 10 people, and laid 36 charges, from Nov. 1 to 27, he said. The project will continue this month and then be reassessed.

The police service had been asked to find $9.1 million in savings by the end of the year; however, city council’s finance committee had to approve a police request for $4.25 million to resolve a pension dispute.

Forcing the police service to make cuts would put a dent in resources, Smyth said.

“(It) would mean cuts, plain and simple: cuts to service, which means cuts to employment.”

The police department plans to distribute material in schools related to sex abuse in sport, which will include explanations about boundaries, inappropriate conduct and steps to take if someone is at risk, Smyth said