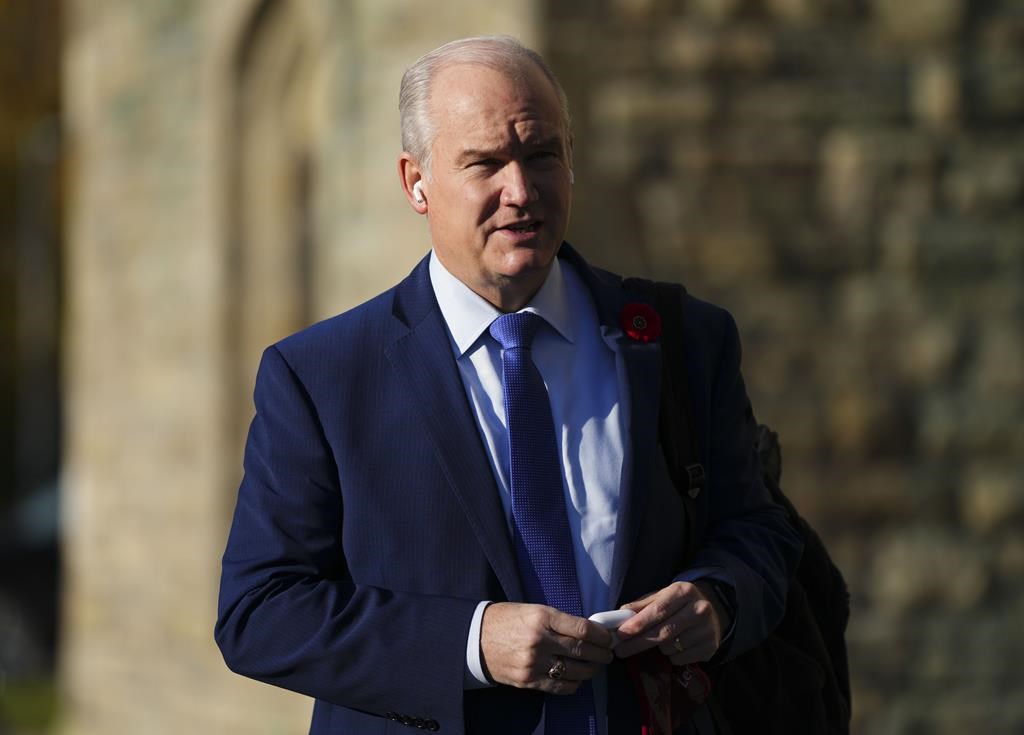 OTTAWA – Former Conservative leader Erin O’Toole will deliver a greeting at the party’s leadership event where his successor will be named but he won’t be on the stage.

Party president Rob Batherson says O’Toole was invited to speak in person at the Sept. 10 event in Ottawa but will issue his greetings by video instead.

Batherson says O’Toole had a prior commitment that will keep him from attending.

The Ontario MP has kept a low profile since a majority of his caucus voted to remove him as leader last February following months of tension.

Many in the caucus were unhappy about how O’Toole handled COVID-19 vaccine mandates and efforts to moderate some Conservative polices such as climate change.

This report by The Canadian Press was first published Sept. 2, 2022.

Credit: Erin O’Toole to appear by video at event where new Conservative leader is named