Canada should pause MAID for people with mental disorders: psychiatrists

Canada should pause MAID for people with mental disorders: psychiatrists 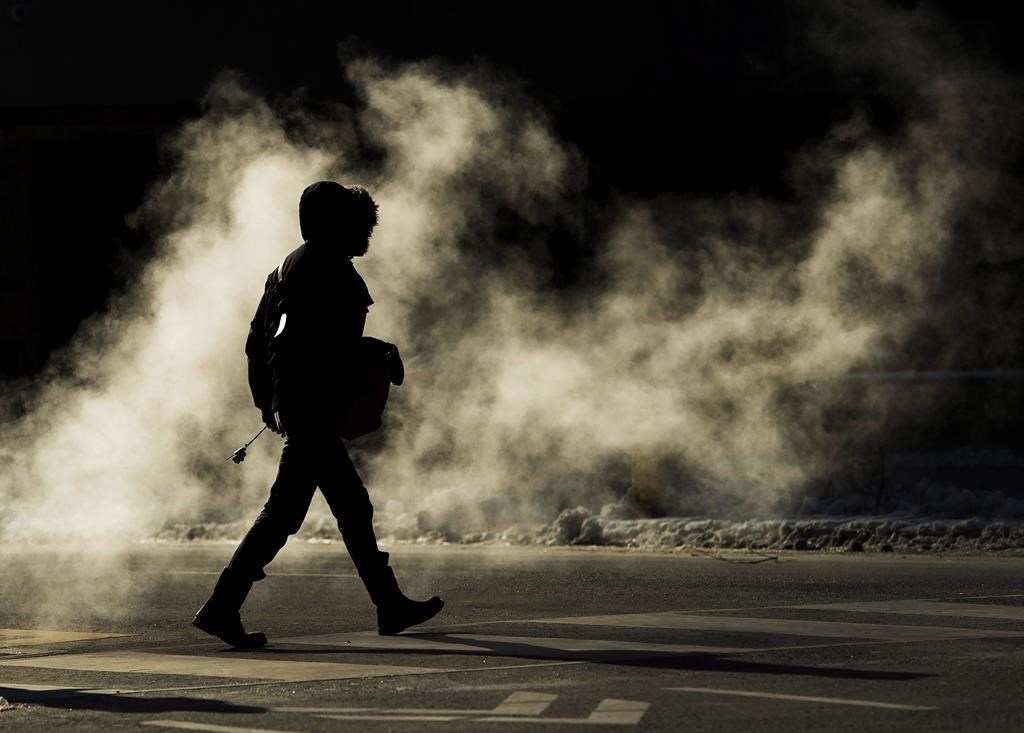 Canada is not ready to expand medical assistance in dying for people with a mental disorder, leaving psychiatrists across the country “incredibly concerned” about patients needing better access to care, including for addiction services, says a group representing the specialists across the country.

The Association of Chairs of Psychiatry in Canada, which includes heads of psychiatry departments at all 17 medical schools, issued a statement Thursday calling for a pause to the change set to be implemented in mid-March.

Lack of public education on suicide prevention as well as an agreed-upon definition of irremediability, or at what point someone will not be able to recover, are also important, unresolved issues, the statement says.

“As a collective organization, we recognize that a lot of work is being done in Canada on this issue,” Dr. Valerie Taylor, who heads the group, said in the statement.

“Further time is required to increase awareness of this change and establish guidelines and standards to which clinicians, patients and the public can turn to for more education and information,” said Taylor, who is also chair of the psychiatry department at the University of Calgary.

A statement from the office of federal Health Minister Jean-Yves Duclos says Canada is committed to implementing MAID for those with a mental disorder by keeping their safety and security at the forefront.

“We will continue to listen to the experts, including those at the front lines and those with lived experience, and collaborate with our provincial and territorial counterparts to ensure that a strong framework is in place to guide MAID assessors and providers before MAID becomes available to those for whom mental disorders is the sole underlying condition.”

The office did not say whether the implementation expected on March 17 would be delayed.

Dr. Jitender Sareen, head of the psychiatry department at the University of Manitoba, said many controversial issues were discussed at the group’s annual meeting in October regarding which patients with a mental disorder could be eligible for MAID, seven years after the practice was legalized in Canada for those with a physical ailment.

“If a person wants MAID solely for mental health conditions, we don’t have the clear standards around definitions of who’s eligible. How many assessments and what kinds of assessment would they actually need?” he said.

Sareen also called for training for health providers doing the assessments to begin sooner than its expected rollout next fall. Psychiatrists want clarity on what could be a request for suicide compared with MAID, leaving them to determine a path toward treatment or providing euthanasia, he added.

“There is still controversy around that between providers. Some people believe suicide is impulsive and self-destructive. But that’s not necessarily the case. People can have thoughts about suicide without a mental health condition, an active condition like depression or schizophrenia.”

Patients in rural communities may lack access to mental health care, and those struggling with addiction who have little to no access to harm-reduction services like supervised injection sites could also be left suffering until they try to seek MAID as a way out, said Sareen, who specializes in addiction services.

“As a group of department heads in the country who are responsible for medical education both for psychiatrists and residents, we’re saying, ‘Look, let’s put things aside as far as whether we agree with this law change or not.’ We’re just concerned we’re not ready for March.”

The federal parliamentary committee reviewing the law to expand MAID to those with a mental disorder issued an interim report in June and expected to publish a final report in October. However, it has been delayed until February.

The final report of an expert panel was released in May with 19 recommendations, including training for doctors and nurse practitioners assessing MAID requests to address topics like the impact of race, socioeconomic status and cultural sensitivity.

The report also said the expansion of MAID raises additional challenges involving those who are elderly, have neurodevelopmental or intellectual disabilities and people who are in prison, where the prevalence of mental disorders is high compared with the general population.

The panel relied on evidence from Belgium and the Netherlands, which it said have the most extensive set of safeguards, protocols and guidance overall.

Dr. Derryck Smith, a psychiatrist in Vancouver and a past board member of Dying With Dignity, said that while there is no doubt that MAID is a divisive topic among his peers across Canada, he believes there’s a need to wait for the special parliamentary committee’s final report “before we try to slow the process down.”

Smith said lack of access to care for mental health is no different than that for physical ailments so any delay in implementing the new law is a basis for discrimination.

The Canadian Mental Health Association said it is focused on ensuring Canadians have access to universal mental health care with supports that are fully integrated into the public system and available for free.

“This includes recognizing the social determinants that are prerequisites for good mental health by providing housing and income and food supports that help keep people well, safe and out of poverty, and which create conditions that may mitigate requests for MAID,” it said in a statement.

This report by The Canadian Press was first published Dec. 1, 2022.

This story was produced with financial assistance from the Canadian Medical Association.