Alberta commits $20.8 million over the next four years to fight human trafficking

Alberta commits $20.8 million over the next four years to fight human trafficking 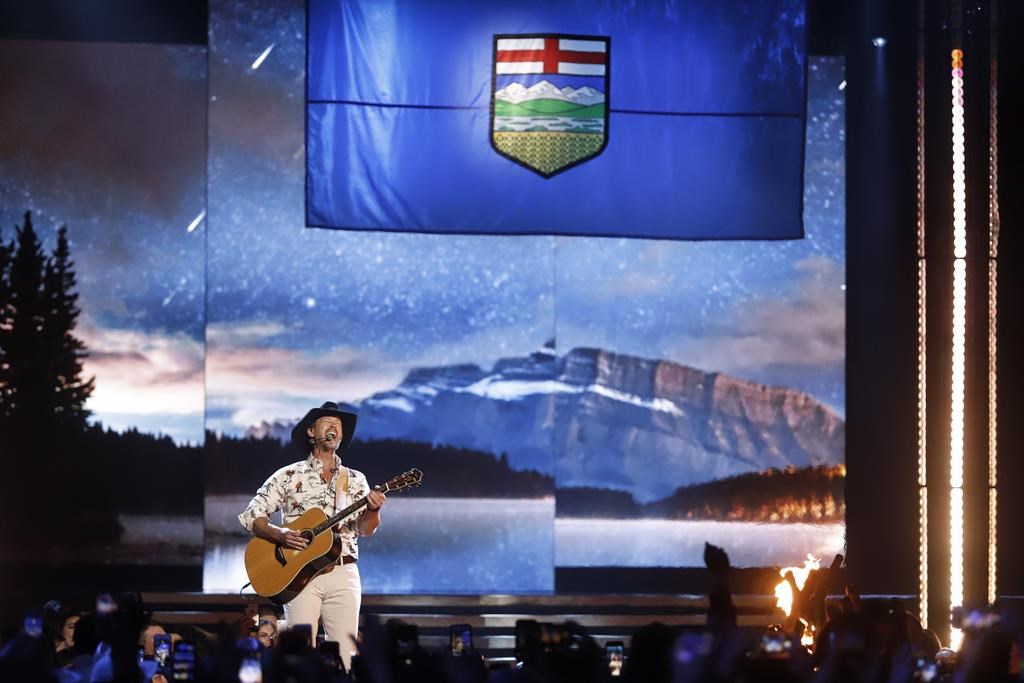 EDMONTON – The Alberta government is providing $20.8 million over the next four years to implement recommendations from a star-led task force on human trafficking.

Country singer Paul Brandt, chair of the Alberta Human Trafficking Task Force, personally thanked Premier Jason Kenney during the funding announcement Sunday at Edmonton International Airport for his willingness to prioritize the issue, and for putting faith in Brandt to lead the group.

“Premier Kenney’s longtime personal dedication and commitment to the issue of human trafficking is authentic and is admirable,” Brandt said.

“He’s the only political leader I’ve met in my 17 years of advocating for trafficking victims and survivors who took the time and initiative to personally write a plan to address this horrific crime.”

The money will establish an office to combat trafficking as well as a centre of excellence for research and data collection — recommendations the government accepted when the task force presented its report in March.

Justice Minister Tyler Shandro said the goal is to launch the office by next summer.

Other task force recommendations that will be supported include a new grant for community projects and Indigenous-led and culturally appropriate services. Civilian positions that will focus on supporting victims and survivors throughout human trafficking investigations will also be funded.

“Human trafficking is far more prevalent — way more common — than the stats would suggest because it’s a hidden crime,” Kenney said at the announcement.

“It festers in the dark. There are victims who face fear, shame and self-doubt and some who will never report what they’ve gone through.”

The task force was appointed in May 2020 and engaged with nearly 100 experts and survivors of trafficking to provide guidance on how to best implement the government’s action plan to fight human trafficking.

Kenney, who will be replaced as premier when his United Conservative Party selects a new leader on Thursday, noted he started fighting human trafficking over 20 years ago when he was an MP and joined a group of international parliamentarians on a coalition to fight the practice.

Later as Canada’s immigration minister, he said he took steps to make it easier for human trafficking victims who had migrated to Canada to obtain safety and protection.

In winter 2019, he said he committed the UCP to a nine-point action plan to combat human trafficking, which led to the Protecting Survivors of Human Trafficking Act, which took effect in May 2020.

Brandt said it was exciting to be part of the funding commitment at the airport, where he said he stood in 2019 for a partnership with the facility and other groups in the Edmonton region to fight trafficking, which he called “modern day slavery.”

“It has been our dream that special focus and permanent funding would one day become a reality. Today is that day,” Brandt said.

This report by The Canadian Press was first published Oct. 2, 2022.

Credit: Alberta commits $20.8 million over the next four years to fight human trafficking